MultilingualPress Release 3.9.0 is available now! Other than adding some fixes we have also improved MultilingualPress language functionalities. Here we provide more details about what this release brings.

Move site flags from being additional addon into MLP modules

In MultilingualPress is possible to easily create a language switcher in order to navigate through the different language sites, and besides, we created an additional plugin to automatically add flags to the menu elements.

Several languages can share the same root while being also slightly different: this is the case for example for the Spanish language which in MultilingualPress is available in several flavors depending on the actual country it refers to. So we can have Spanish for Spain, for Argentine, for Brazil, and so on.

Now, if you need to address several languages which refer to the same root, is possible to define a fallback site related only to that particular set of languages.

In this new version, we decided to separate these two settings, the first makes it possible to define the locale, which is the language used to translate the WordPress back end; the second setting instead, through MultilingualPress makes it possible to define the language of the site as it is recognized by the user browsers and the search engine spiders.

This separation gives two important advantages: the performance of the code is improved and conflicts are avoided.

But now keeping the languages in two separated and independent levels these conflicts are avoided, and the user can configure them appropriately.

Here below you can find the list of all the changes included in MultilingualPress Release 3.9.0.

Here is the complete changelog. 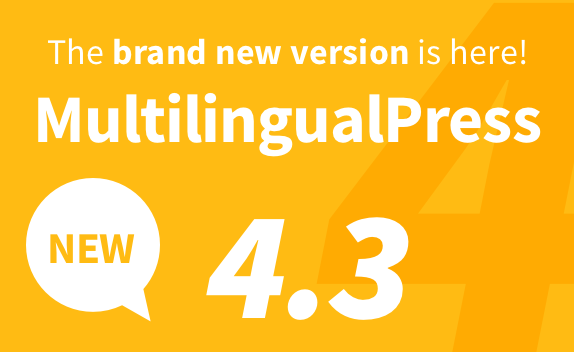 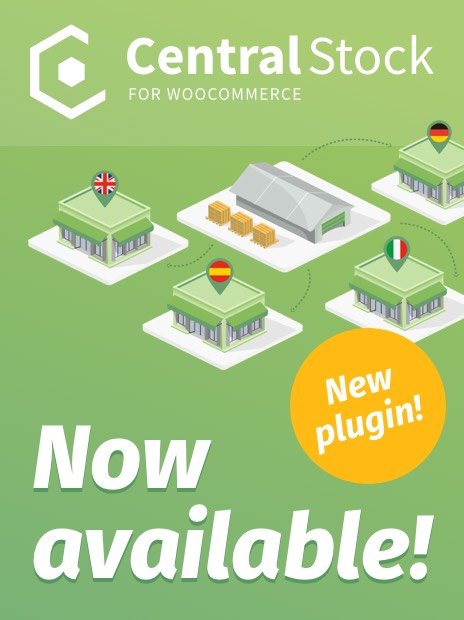 Need help?
If you purchased a MultilingualPress licence, please login with your credentials on our Support page.
For presales questions please use our contact form.

You can find out more about which cookies we are using or switch them off in settings.

This website uses cookies so that we can provide you with the best user experience possible. Cookie information is stored in your browser and performs functions such as recognising you when you return to our website and helping our team to understand which sections of the website you find most interesting and useful.

Strictly Necessary Cookie should be enabled at all times so that we can save your preferences for cookie settings.

If you disable this cookie, we will not be able to save your preferences. This means that every time you visit this website you will need to enable or disable cookies again.

This site uses Google Analytics, Hubspot, Facebook pixels and Twitter pixels to collect anonymous information such as the number of visitors to the site and the most popular pages.

Please enable Strictly Necessary Cookies first so that we can save your preferences!